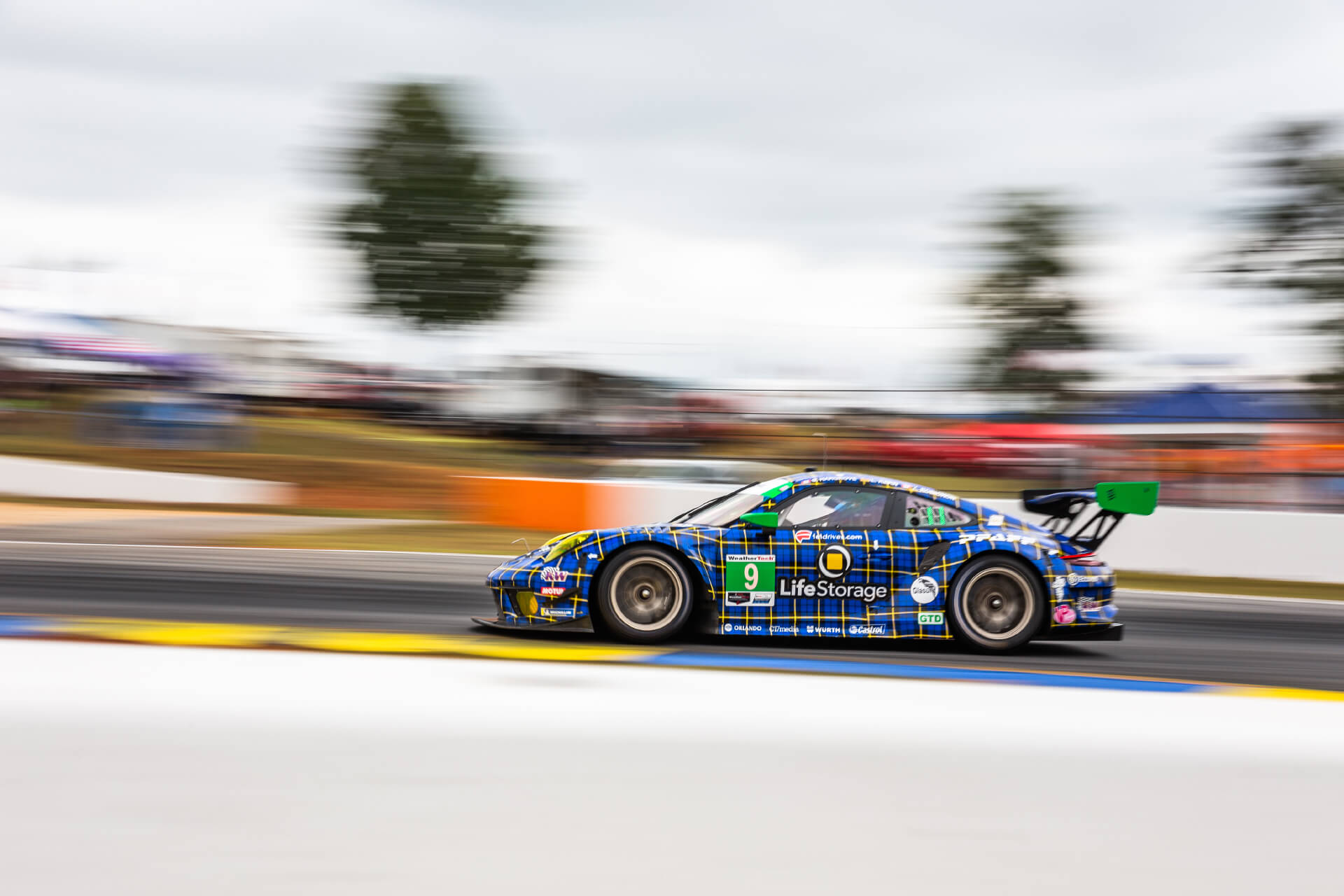 Cars that dominate on the road and the track

Cars that dominate on the road and the track

Almost as soon as cars were invented, people were racing them, the same way they raced horses, and the same way they raced on foot. Not only are motorsports a whole lot of fun, they also improve automotive technology and drum up sales. The Pfaff brand is very familiar with track cars and performance based vehicles as we sell, buy, lease, repair, and tune them everyday. At Pfaff Tuning, we can get your car prepared for the track with a variety of different aftermarket parts that can increase power and performance. However, in this blog, we take a different approach to our regular blog content. Yes, in this blog by Pfaff Tuning, we talk about some of the vehicles that dominate not only on the track, but also on the street. Check it out!

In the rest of the world, where racing cars turn right as well as left, there’s an exciting series called touring cars. The German touring car has been going since 1984. We have many excellent Teutonic sports sedans to thank for it, but none more so than the BMW M3. Over the years, reviewers from various publications have declared the M3 as the best car in the world for its ability to carry people, things and speed all at the same time.

In the Audi RS 3, the world’s most powerful 5-cylinder series engine guarantees propulsion: the 2.5 TFSI. The turbo-charged 2.5-litre 5-cylinder engine with dual injection and up to 1.35-bar boost pressure generates up to 294 kW and 480 Newton metres. The typical rhythm sounds out immediately: 1-2-4-5-3. The new Audi RS 3 Sportback shows itself to be in top form from any angle. In addition to the wide wheel housings and sills, the RS roof edge spoiler, RS bumpers, striking diffuser inserts and the optional RS sport exhaust system with black tailpipe trims demonstrate pure sportiness.

The whole WRX STI mythology sprang up because of rallying. It’s possibly the most exciting form of motorsport and certainly one in which the best drivers have absurdly high levels of car control as they tackle icy surfaces an inch away from a cliff drop or hurtle past trees at 3-figure speeds on loose gravel. It’s just not that popular in the United States, although Ken Block and Travis Pastrana have done a lot to bring the discipline to a wider audience. This turbocharged, all-wheel-drive compact car has the potential to win world championships, just as earlier versions have ably demonstrated.

Ford has been a dominant force in World Rally Championship racing for quite some time. However, successes in places like Australia, Sweden and Mexico don’t always get noticed by Canadian car shoppers. We’re not saying the Ford Fiesta ST is the same car as the Fiesta RS WRC, but the ST is blast to drive. It’s a tried and true formula, a big engine in a little car.

At Pfaff Tuning, we see all kinds of vehicles come through our doors looking for horsepower and performance upgrades for the track. There are many different types of vehicles out there, and that fit under the Pfaff umbrella of brands that are superior for track racing. If you are looking for more information about our services at Pfaff Tuning, we encourage you to continue browsing through our website.

Click here to find our contact information, book in with us, or to speak with a representative.