How to get more horsepower out of your car 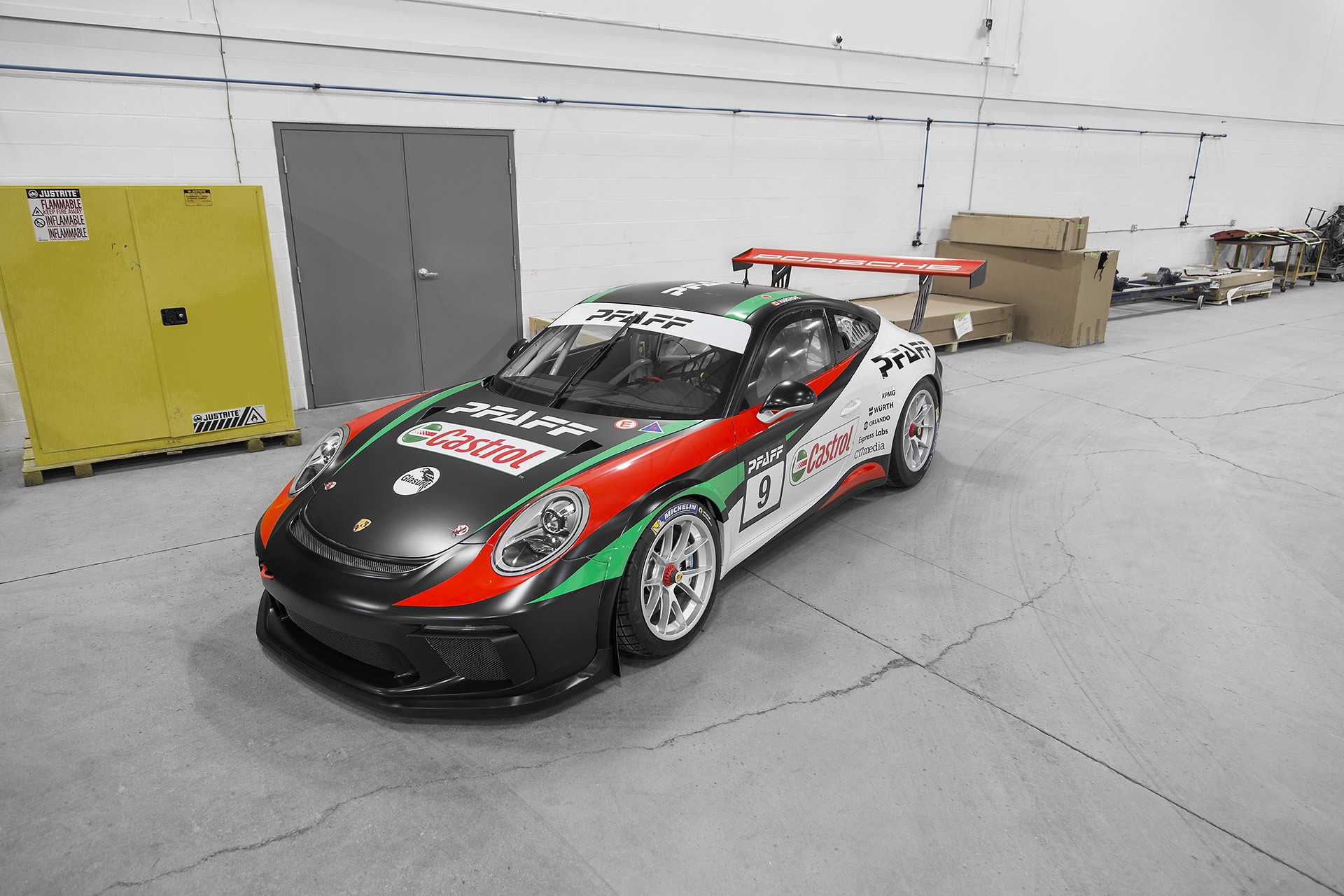 How to get more horsepower out of your car

Legend has it motorsports were invented the moment the second car rolled onto the streets. No matter when automobile racing started, though, mechanics, engineers, and enthusiasts have been on the hunt for more power ever since, trying to one-up the competition, or just get a stronger hit of speed. To help in your pursuit of power, Pfaff Tuning has pulled together a list of some of the easiest ways to get more horses out of your car. Let our team at Pfaff Tuning get your car back on the road, or the track, with more muscle.

“Chipping,” or flashing the engine control unit of your car, is akin to teaching its brain new tricks. Of all the ways to eke out a few more horses, this might be the most affordable, and easiest to perform. Most ECU flashes reprogram the car’s onboard computer by altering the fuel-air mixture ratio to a more aggressive setting; since most original ECU settings are programmed for efficiency and sit well below the car’s stress threshold, an ECU flash can unlock a decent amount of power with little effort.

Cold air intake systems simply replace a car’s stock air filter and intake. Engines need to breathe just like people do; the idea behind a cold air intake is that it increases the flow of air going into the engine, and doesn’t regulate the temperature the way some OEM intakes would. (The colder the air, the denser it is, and therefore, you get more air feeding the combustion process.) 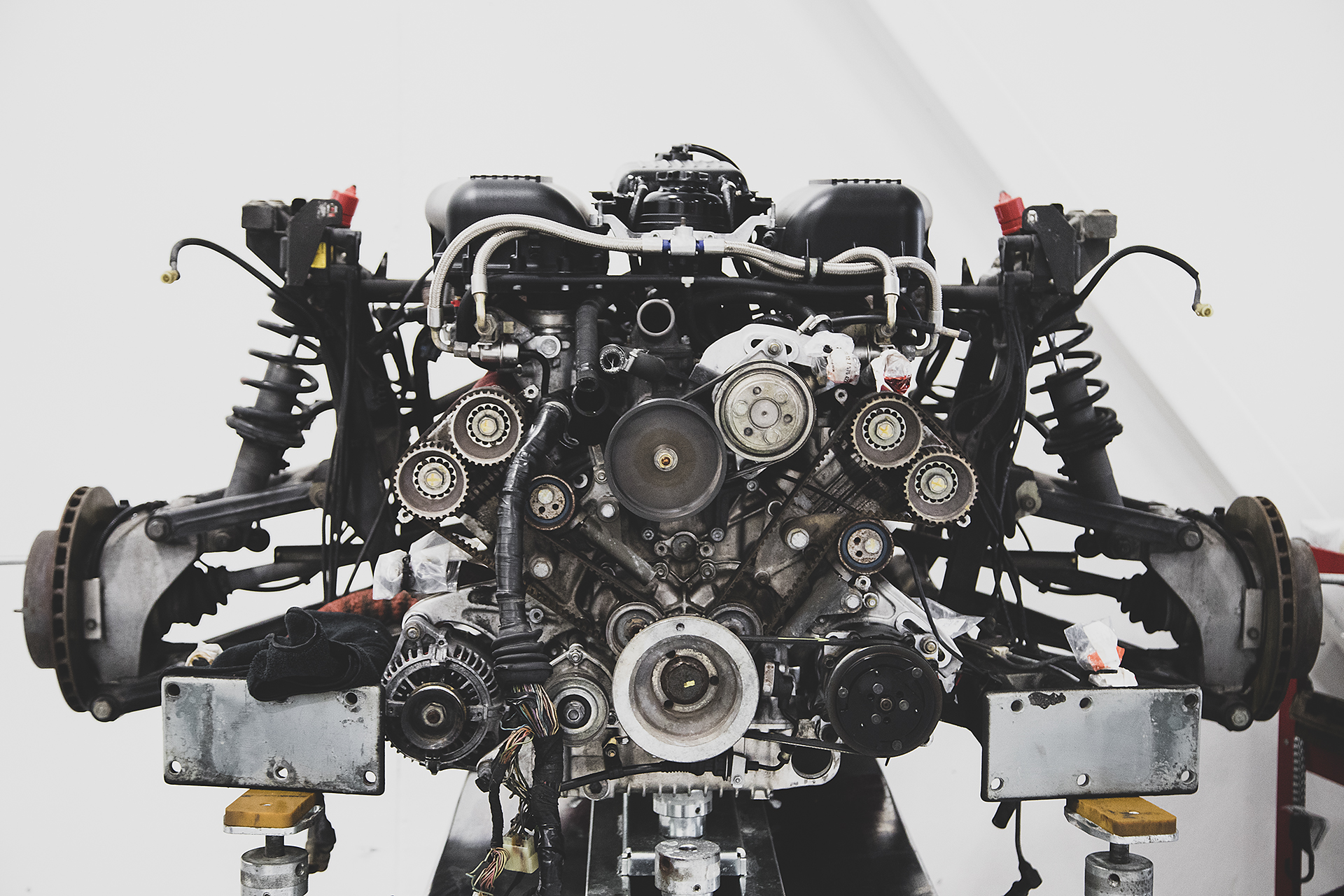 Swapping exhaust systems is a little more involved, especially depending on how much of the exhaust you’re replacing. It can be a simple as removing the muffler at the back; more involved in the form of replacing the piping rearward from the catalytic converter (known as a cat-back system), or doing the whole shebang and replacing the everything from the headers to the exhaust tips. Some might think to replace an exhaust system only amps up the engine sound, but a complete upgrade also unlocks power by letting the engine empty burned fuel and gases quicker and more cleanly.

The search for horsepower becomes more complicated when you start dealing with forced induction systems (superchargers and turbochargers), but the mods are still manageable in a home garage. The most common superchargers use a belt system, in which a belt connects the engine’s crankshaft to the impellers of the supercharger, spinning them and compressing air that’s then fed air into the engine. With that direct connection, the supercharger’s power delivery is relatively constant, no matter the engine speed. However, the air heats up when it’s compressed; if you’re going the supercharger route, an extra radiator or intercooler is recommended. 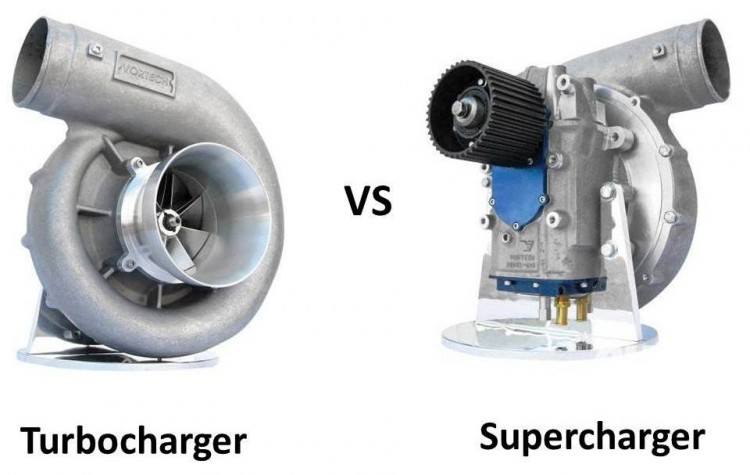